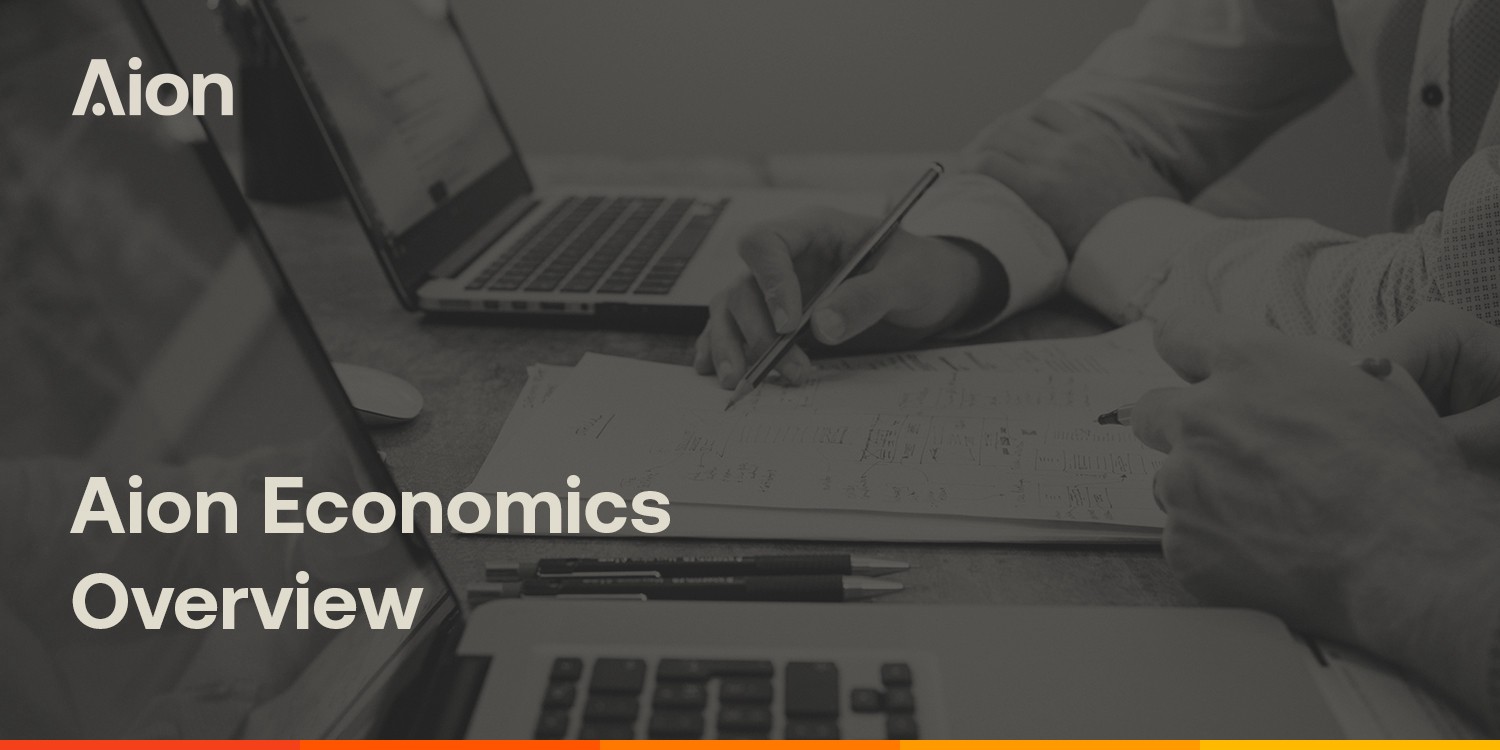 This blog was originally published on Medium

Earlier this year, we released the Unity consensus whitepaper, introducing a hybrid protocol that utilized a blockchain structure that derived security from blocks generated by Proof-of-Work (PoW) and Proof-of-Stake (PoS). In doing so, we were able to present an implementation (and Proof-of-Concept) that demonstrated an increase in the security of the network.

For a quick refresh, read our whirlwind tour through Unity.

In the months since the initial white paper release, we’ve been working on how to further improve the protocol without sacrificing our original vision for Unity. We arrived at the protocol that is presently live on The OAN Mainnet and Amity Test Net. We refer to it internally as Unity Interleave. The updated protocol resolves questions we had in the incentives and distribution of PoW/PoS blocks, and the security of the network in the presence of powerful PoW adversaries in the network.

You can find answers to these (and other questions) on our GitHub or arXiv.