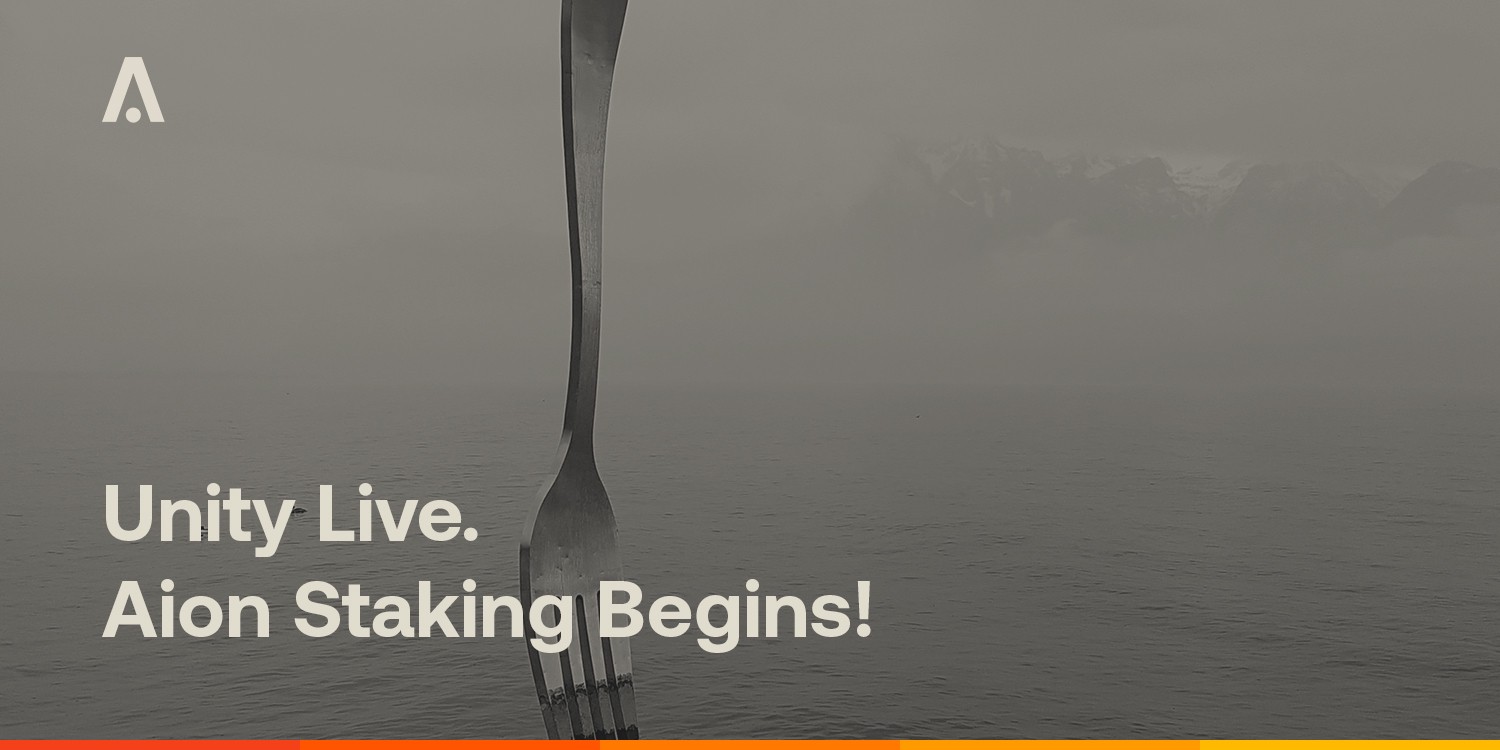 This blog was originally published on Medium

The Open Application Network (The OAN) announced today the official launch of Unity — a first-of-its-kind consensus algorithm launched on a live network that integrates Proof of Work with Proof of Stake.

The launch of Unity means members of The OAN community can participate in staking Aion for the first time. The Aion Staking Interface allows Aion coin-holders to delegate their coins securely to a number of industry leading validators to improve security on the network while earning rewards.

“This is something our community has been excited about for a long time, and we are thrilled to deliver this first-of-its-kind integration,” said Matt Spoke, co-founder and CEO of The OAN. “The launch of Unity also means that as our community becomes increasingly engaged with the network, as they are adding to our security layer as well.”

To learn more about staking, delegation, and validators read our documentation here.