[ARCHIVE] The Launch of Moves 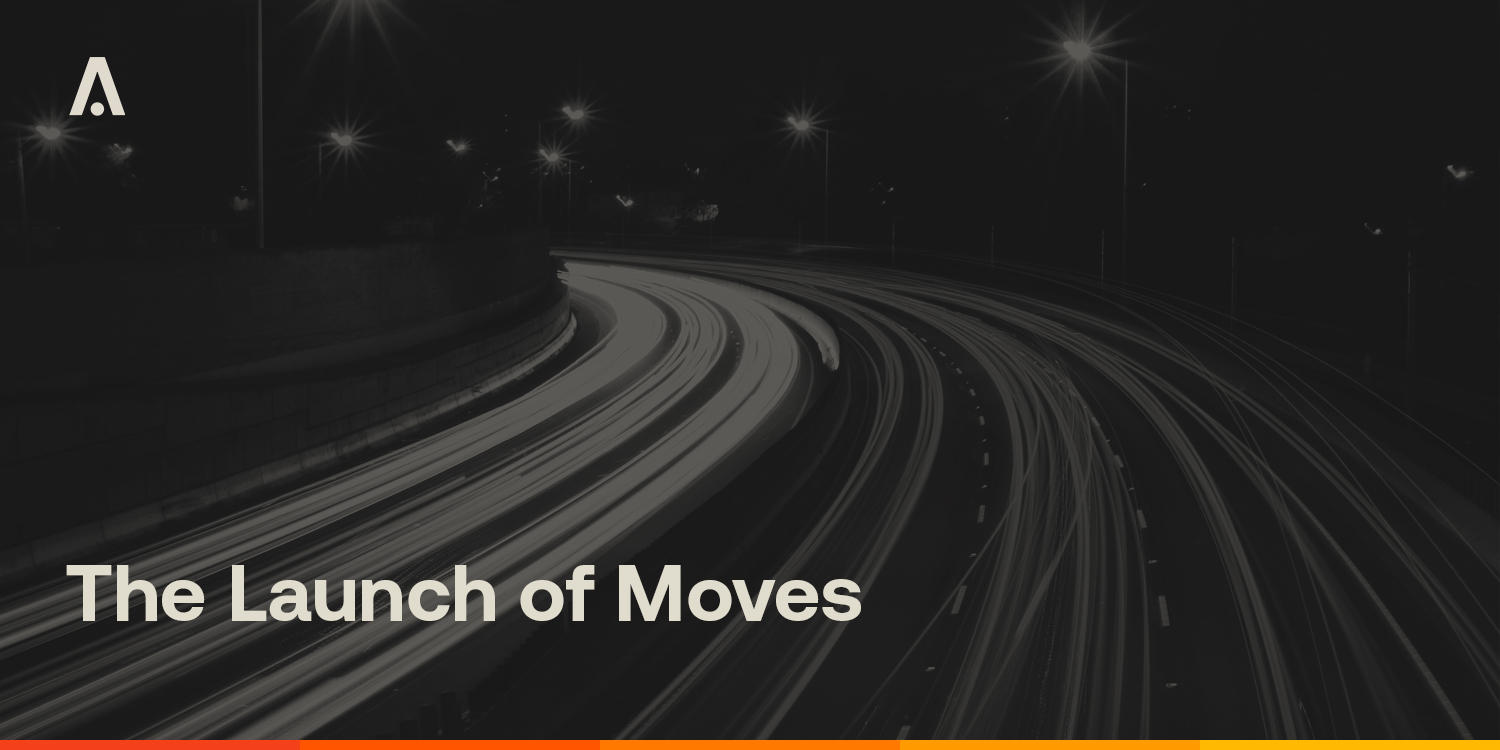 We are excited to announce the launch of Moves.

In our 2019 Year-End Report, we described our top priority being the development and market launch  of a consumer application built on The OAN that solves a real problem. Moves is that application.

Moves is a product for the modern independent “gig” worker. Overlooked or ineligible for products offered by financial institutions, this rapidly expanding demographic of independent workers needs a product that is tailored to their lifestyles and designed to support them on their paths to career fulfillment.

Moves is on a mission to support the ongoing progress and social mobility of independent workers. Today, this growing demographic of independent drivers, couriers, designers, marketers, photographers, and many others is systemically being excluded or underserved by the financial market because they do work differently. We believe  that the pursuit of  professional freedom deserves to be  encouraged and empowered, not  overlooked, downplayed or underestimated. This is the current reality for tens of millions of independent workers in North America, where they continuously face needless obstacles towards actualizing their individual pursuits.

One of the biggest obstacles facing independent workers is access to affordable credit. Traditional lenders and financial institutions have struggled to effectively address this group because they rely on outdated risk models that still assume people work large parts of their careers as employees in companies. Using traditional risk models, indicators and eligibility criteria, gig workers are flagged as high credit risk and are either charged exorbitant rates or turned away. Their systems and data capture have effectively ignored this growing segment of the economy. As a result, gig workers in need of credit have had to utilize payday-style lenders charging exorbitant APR, credit cards (if approved) and friends and family. This is a massive, growing market with existing lenders who either refuse to serve them or who choose to pillage them.

Following this initial offering focused on Ontario–based gig workers, Moves will expand both its geographic reach across major urban centers in North America, as well as the scope of its credit offering. During this rollout, The Open Foundation team is developing a new architecture on The OAN and integrating it into Moves to support the privacy and control of Moves’ user and credit data. As we described in The OAN point-of-view on platform problems, we believe in a future where individuals operating within platform economies have control and ownership over the value they create. Through Moves, The OAN is establishing a new self-sovereign financial reputation system for independent workers. Moves will be the first contributor and consumer of this reputation system.

Today’s launch is the first step in this long journey. There is no shortage of open technical, product, and financial questions that we will need to explore and navigate in the coming months. We’re tremendously excited to be in market and onboarding independent workers into the future of financial reputation.